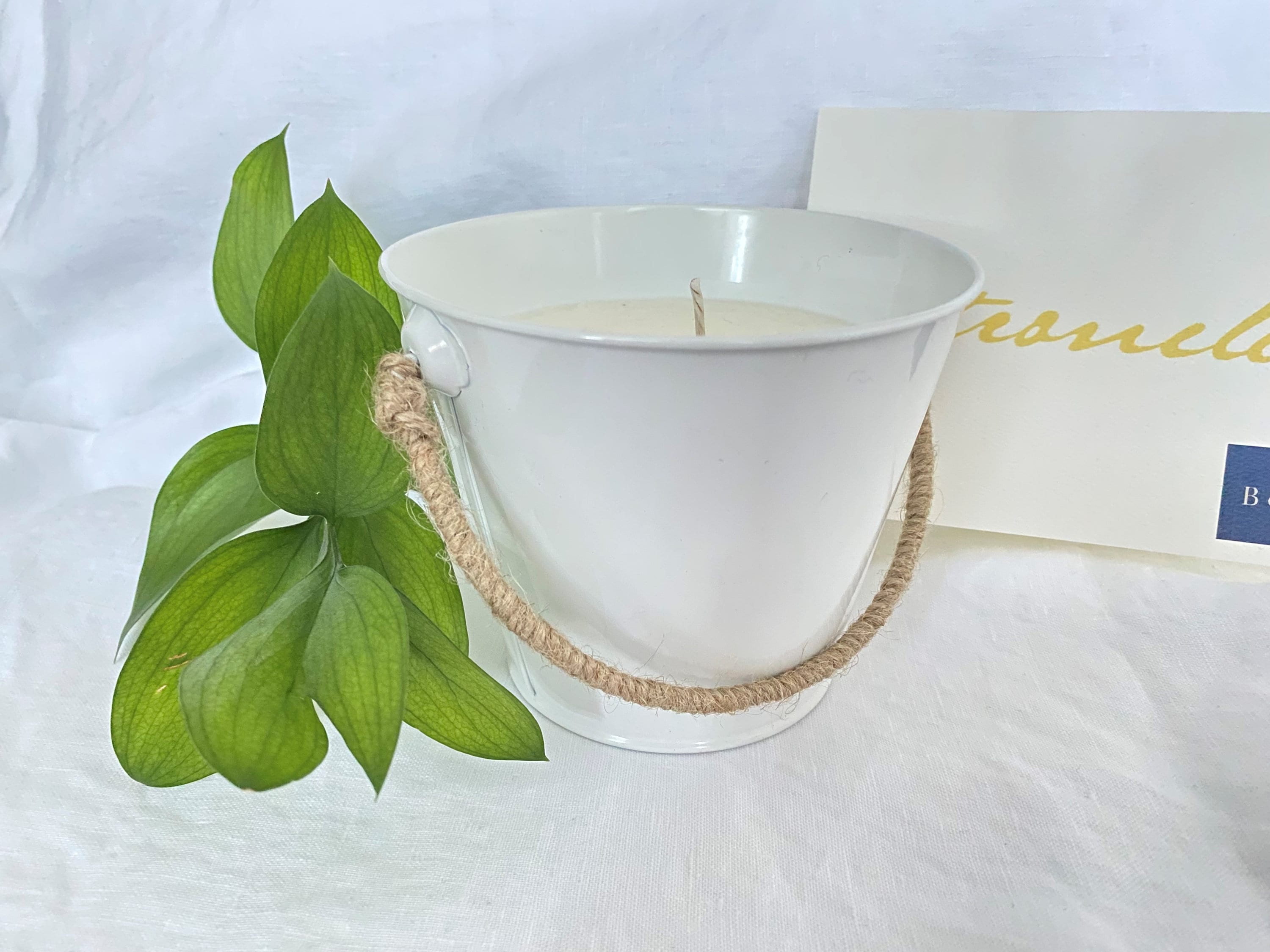 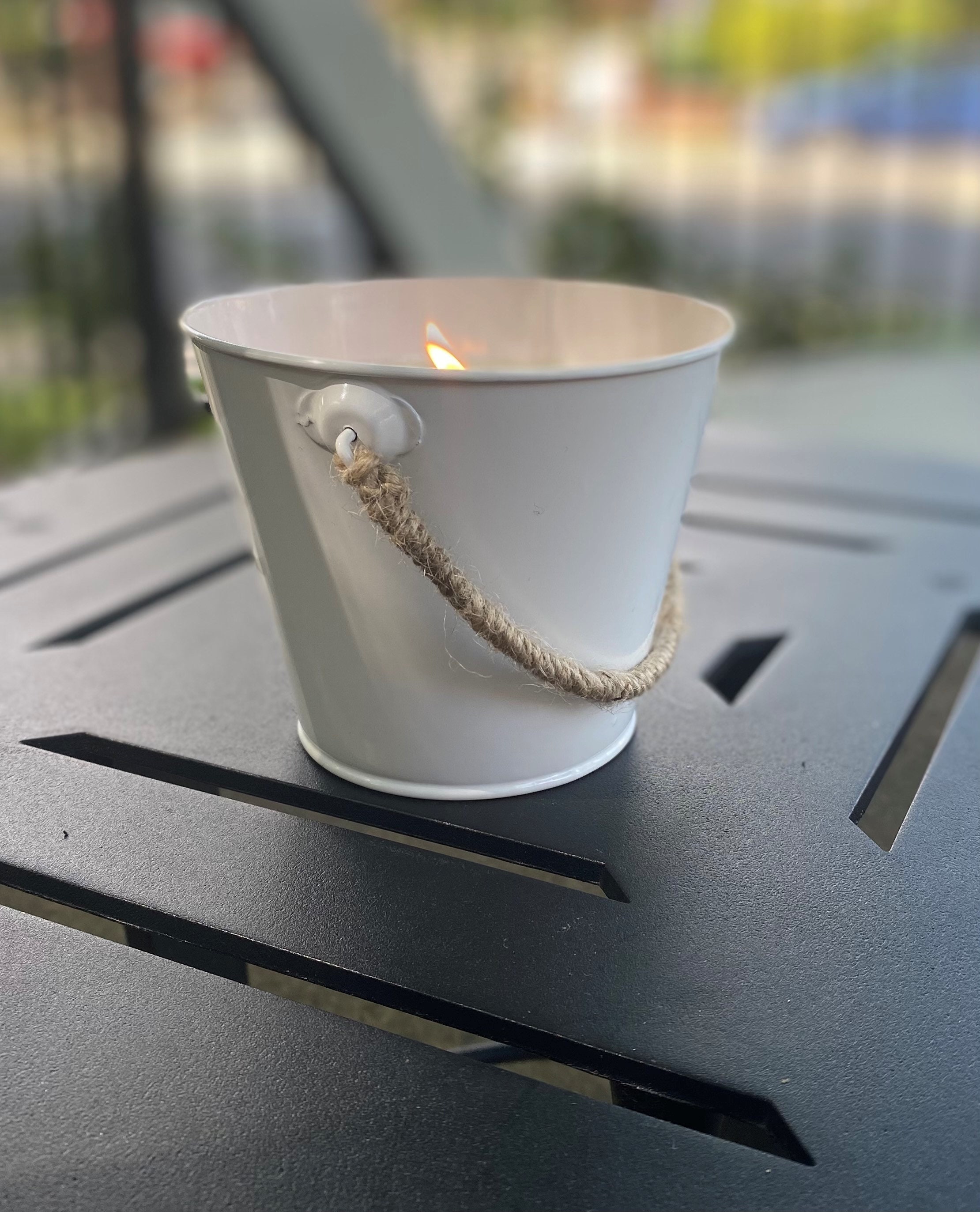 In early summer 1781, Lord Cornwallis tried to move the British Army to the Virginia hills to prevent the previous summer's "fatal sickness which so nearly ruined the army" - mosquito carried malaria. Instead, they were sent to Yorktown. By the end of the summer, half of the British Army was sick and the Americans won the Revolutionary War. Lemongrass, lemon peel, and a touch of the clean scent of powder combine with citronella to keep bugs away with for a fresh, summer scent.

I gladly accept returns and exchanges

Ship items back to me within: 14 days of delivery

But please contact me if you have any problems with your order.

The following items can't be returned or exchanged

Because of the nature of these items, unless they arrive damaged or defective, I can't accept returns for:

0 items in your cart